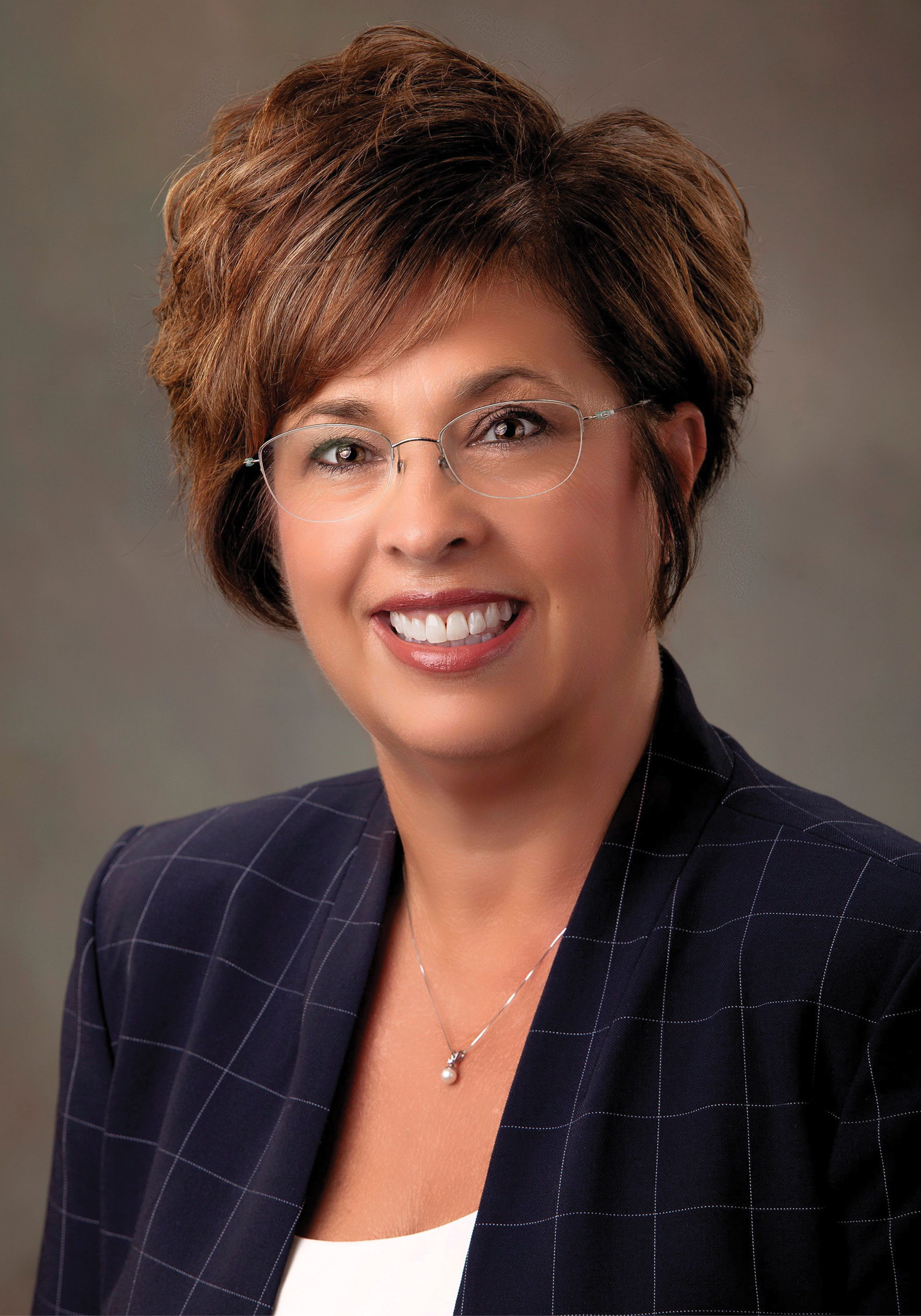 Organization Day marks the annual first roll call of all state lawmakers. This day also provides each Senate and House of Representatives caucus with the opportunity to gather before session officially reconvenes in January. By state law, the 2020 session will conclude on or before March 14.

“Since taking the oath of office in September, I have been working hard to better understand the many issues Hoosiers care about most,” Donato said. “I am eager to begin my first legislative session and look forward to representing Senate District 18 in the Indiana General Assembly.”

As the 2020 session gets underway, Donato encourages residents of Senate District 18 to contact her with any questions or comments they may have. Donato can be reached via email at Senator.Donato@iga.in.gov or by phone at 800-382-9467.

WHIN Walls to begin production in Cass County in September 2020