House Speaker Brian C. Bosma (R-Indianapolis) provided the following statement on his plan to retire after the 2020 legislative session in May, which he announced during his Organization Day speech at the Statehouse on Tuesday, Nov. 19, 2019: 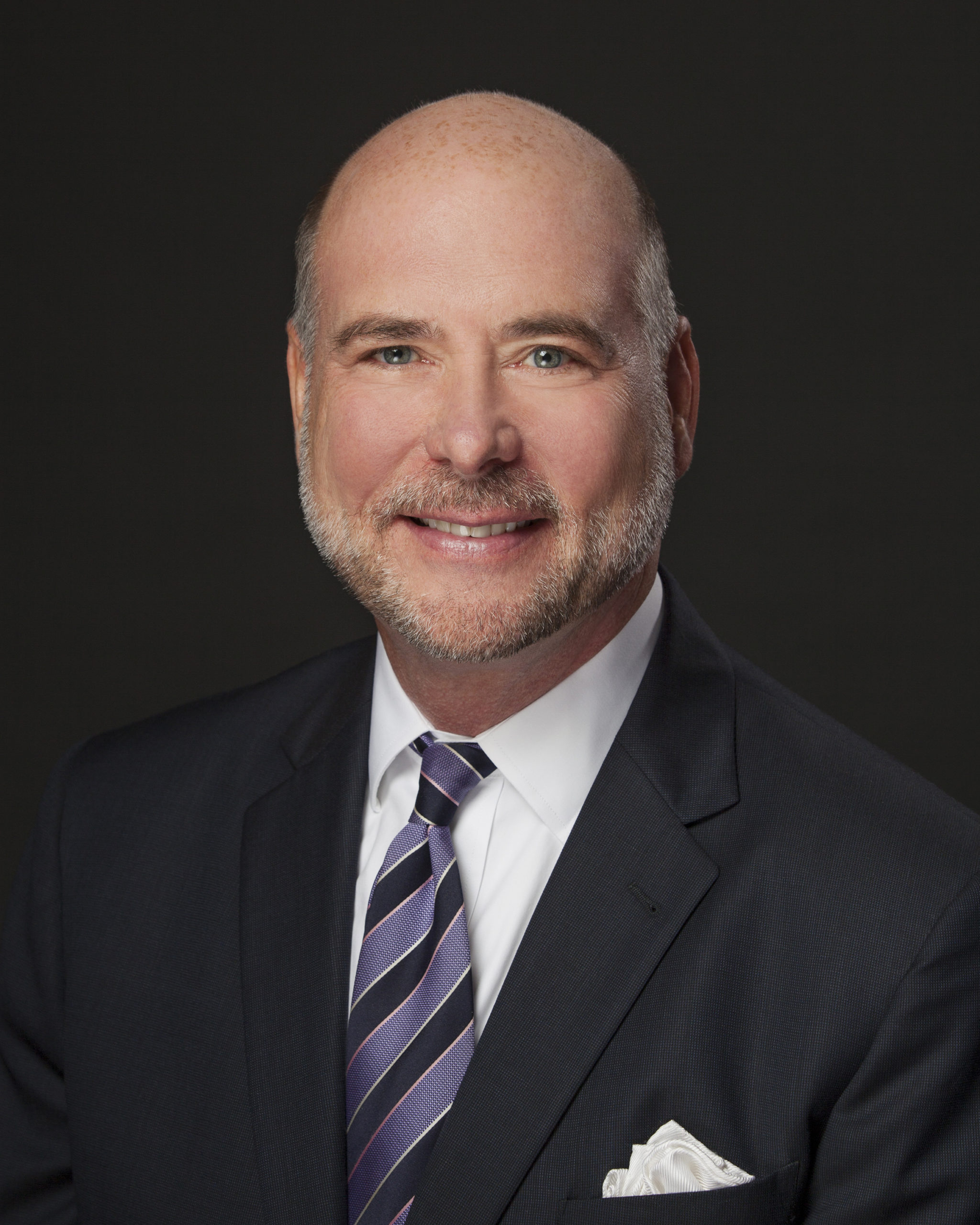 STATEHOUSE – “It’s been the honor of my life to serve Hoosiers and help make Indiana all she can be. Coming into my 34th session as a legislator, it’s humbling to reflect on just how far our state has come – especially in the last 15 years. From the bottom of nearly every economic and business list to the best in the Midwest and among the top states in the nation. Whether it’s our welcoming business climate, record job creation or low taxes, Indiana’s economic engine is paying dividends for Hoosiers through low unemployment and low taxes.

Unlike Washington, D.C., we get things done. With civility and bipartisanship, state lawmakers on both sides of the aisle work together to make Indiana a better place to live, raise a family, and start or grow a business. In fact, over 80 percent of the new laws passed last session received bipartisan support, and it’s a trend we will push to continue.

I’m not done yet, and I look forward to working with my House and Senate colleagues in the upcoming legislative session to take us over the finish line on time and under budget.”

Bosma, first elected Indiana House Speaker in 2004, is the state’s longest-serving Speaker of the Indiana House of Representatives. During that time, there were many notable policy accomplishments including passing a historic 20-year, fully funded roads plan, cutting or eliminating 14 taxes in the last 15 years, passing property tax reform and right-to-work, and empowering low-income families through implementing and expanding school choice.

House Republican lawmakers are expected to select a speaker-elect in the coming weeks, who will work closely with the speaker during the short session. Bosma said his hope is for the new speaker to be sworn in by the full House as session closes. The 2020 legislative session will convene on Jan. 6 and conclude by March 14.

“So many know Brian Bosma for his contributions of unparalleled consequence at a time when our state needed strength in the Speaker’s Chair. Others know him for his incredible capacity to give to causes serving those most in need. Since the turn of this century, I’ve come to know Brian as a trusted friend, and for that reason alone, he’ll remain on my speed dial. Speaker Bosma’s the type of state leader you don’t replace, you only follow. I’m wishing Brian and Cheryl an equally personally fulfilling next chapter in life, once this one comes to a close.”

“Speaker Bosma’s leadership in the Statehouse has made Indiana more prosperous and improved the lives of generations of Hoosiers. When we talk about the Indiana Success Story, one constant during the decades-long turnaround for our state has been Brian Bosma. We’re now a state of balanced budgets, able to make record investments in education and infrastructure, attract jobs from all over the world, and improve the health and wellness of our citizens.

“Our party is stronger because of his leadership and Indiana is better because of his decades of service. We’re grateful for all Brian’s done to make Indiana better and congratulate him on a well-earned retirement.”

INDIANAPOLIS – Senate Democratic Leader Tim Lanane (D-Anderson) had the following comments on Speaker of the House Brian Bosma’s announcement not to run for re-election.

“I want to thank Speaker Bosma for over three decades of public service,” Sen. Lanane said. “While we may not have always agreed on the issues, I have enjoyed working with him in leadership as we have always fought respectably to make the best path forward for Indiana. I wish him all the best on his future endeavors.”